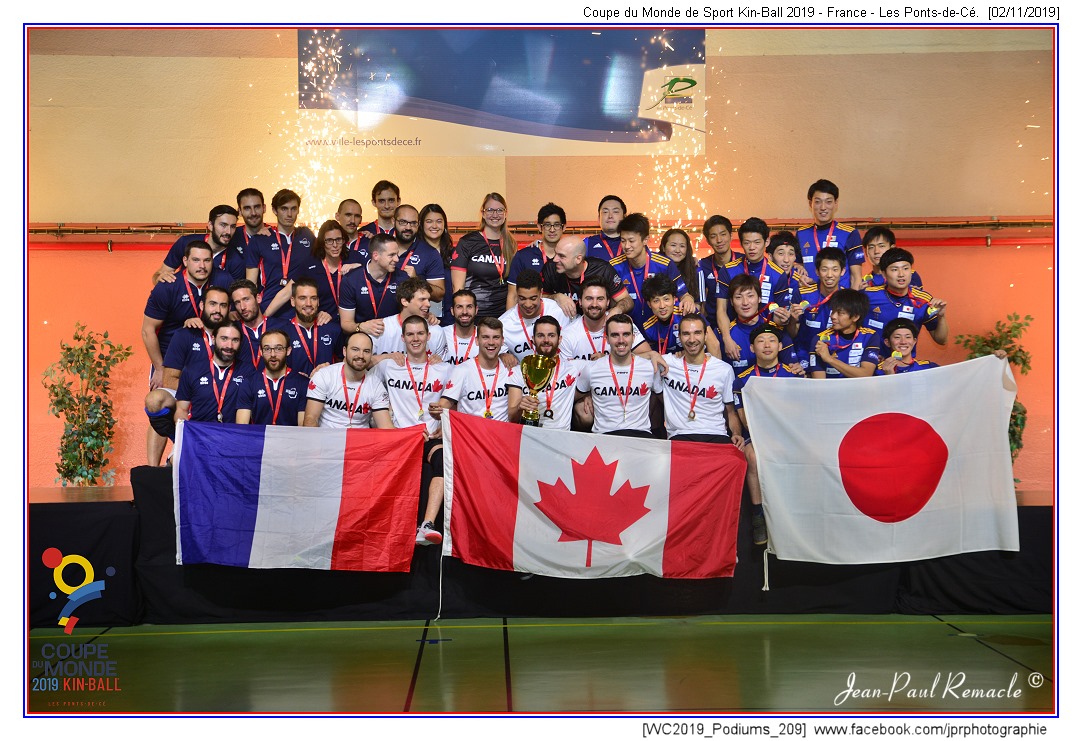 The World Cup is over and it was a huge success. More than 10,000 people crowded into the stands throughout the week.
At the sporting level, Canada has ensured that logic is respected by winning gold medals in both categories.
In the women's competition, the Czechs created a surprise by winning a period and a silver medal ahead of Japan. The MVP award was presented to Adela Paurova.
In the men's game, it was the French who passed in front of the Japanese players due to the win of a period. Gwendal Le Corre received the title of Most Valuable Player.

load more / hold SHIFT key to load all load all