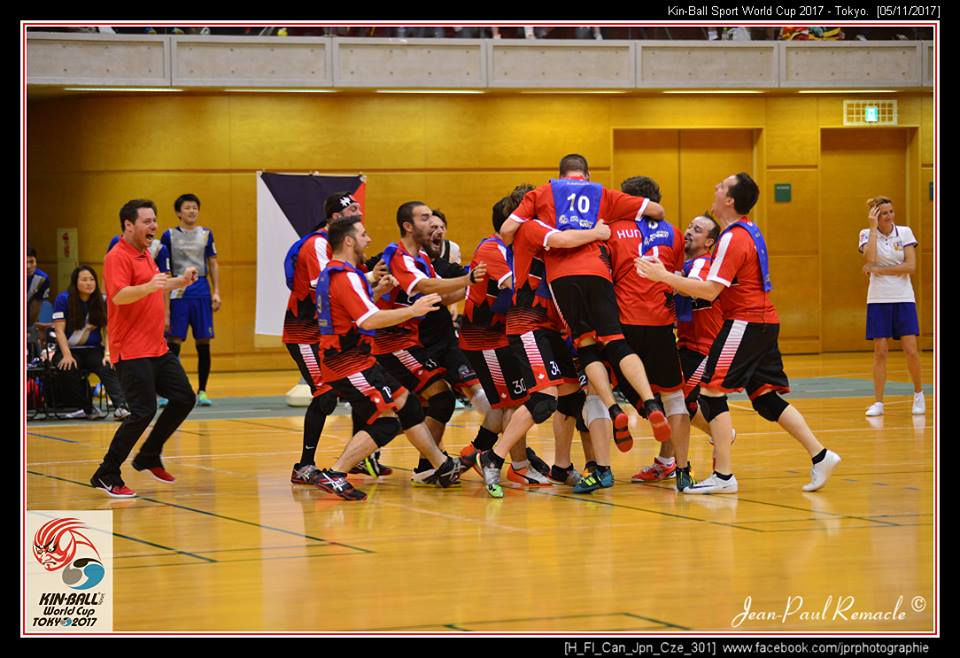 Canada won the Women's and Men's World Cup on Sunday, November 5 in Tokyo.

The women's team was afraid for the first time as the Japanese moved to a point to win this final. However, the experience of the Canadians overcame the fierceness of the Japanese players and they won the final 3-2-0, with France not winning any period. Asumi Okamura of Japan was awarded the Most Valuable Player Award.

In the men's game, the Canadian players seemed untouchable. We saw that they were keen to recover the trophy lost at the last World Cup in Madrid. Aside from a small period lost to Japan, the whole match went smoothly for them. For the seconde time, Cezch team take the third place. Patrice Huneault Genest of Canada received the Most Valuable Player Award.

load more / hold SHIFT key to load all load all